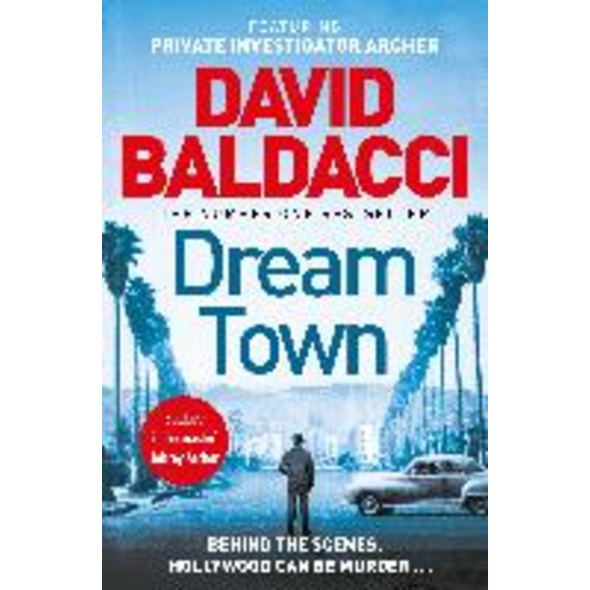 All that glitters . . .
1952, Los Angeles. It is New Year's Eve and PI Aloysius Archer is dining with his friend and rising Hollywood actress Liberty Callahan when they're approached by Eleanor Lamb, a screenwriter who would like to hire him, as she suspects someone is trying to kill her.

Murder and mystery
A visit to Lamb's Malibu residence leaves Archer knocked unconscious after he stumbles over a dead body in the hallway and Lamb seems to have vanished. With the police now involved in the case, a close friend and colleague of Lamb's employs Archer to find out what's happened to the screenwriter.

The City of Angels - or somewhere much, much darker?
Archer's investigation takes him from the rich, glamorous and glitzy LA to the seedy, dark side of the city, and onward to the gambling mecca of Las Vegas, just now hitting its stride as a hot spot for celebrities and a money-making machine for the mob. In a place where cops and crooks work hand in hand, Archer will cross paths with Hollywood stars, politicians and notorious criminals. He'll almost die several times, and he'll discover bodies and secrets from the canyons and beaches of Malibu and the luxurious mansions of Bel Air and Beverly Hills to the narcotics clubs of Chinatown.

With the help of Liberty and his PI partner Willie Dash, Archer will risk everything and leave no stone unturned in finding the missing Eleanor Lamb, and in bringing to justice killers who would love nothing better than to plant Archer six feet under.