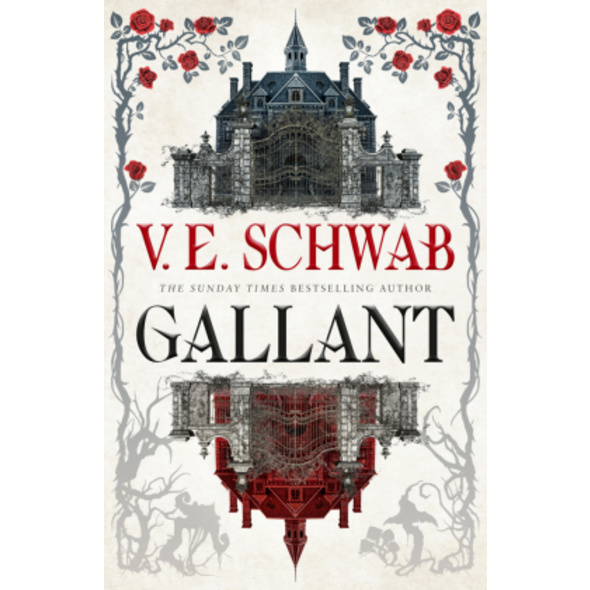 Trade Paperback
288 Seiten
von 2022
Sprache: Englisch
Sixteen-year-old Olivia Prior is missing three things: a mother, a father, and a voice. Her mother vanished all at once, and her father by degrees, and her voice was a thing she never had to start with. She grew up at Merilance School for Girls. Now, nearing the end of her time there, Olivia receives a letter from an uncle shes never met, her fathers older brother, summoning her to his estate, a place called Gallant. But when she arrives, she discovers that the letter she received was several years old. Her uncle is dead. The estate is empty, save for the servants. Olivia is permitted to remain, but must follow two rules: dont go out after dusk, and always stay on the right side of a wall that runs along the estates western edge. Beyond it is another realm, ancient and magical, which calls to Olivia through her blood