INT
512 Seiten
von 2020
Sprache: Englisch
#1 NEW YORK TIMES BESTSELLER The Uninhabitable Earth hits you like a comet, with an overflow of insanely lyrical prose about our pending Armageddon. Andrew Solomon, author of The Noonday Demon

It is worse, much worse, than you think. If your anxiety about global warming is dominated by fears of sea-level rise, you are barely scratching the surface of what terrors are possible food shortages, refugee emergencies, climate wars and economic devastation.

An epoch-defining book (The Guardian) and this generation s Silent Spring (The Washington Post), The Uninhabitable Earth is both a travelogue of the near future and a meditation on how that future will look to those living through it the ways that warming promises to transform global politics, the meaning of technology and nature in the modern world, the sustainability of capitalism and the trajectory of human progress.

The Uninhabitable Earth is also an impassioned call to action. For just as the world was brought to the brink of catastrophe within the span of a lifetime, the responsibility to avoid it now belongs to a single generation today s.

The Uninhabitable Earth is the most terrifying book I have ever read. Its subject is climate change, and its method is scientific, but its mode is Old Testament. The book is a meticulously documented, white-knuckled tour through the cascading catastrophes that will soon engulf our warming planet. Farhad Manjoo, The New York Times 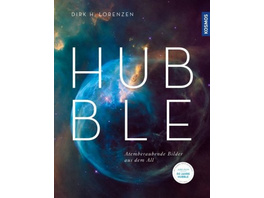 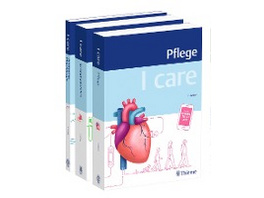 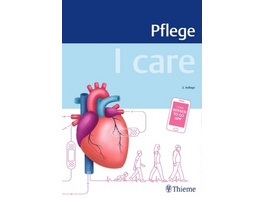 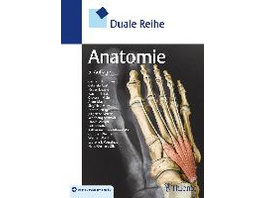 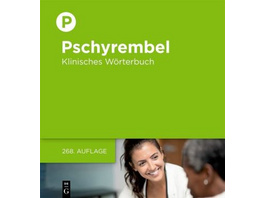 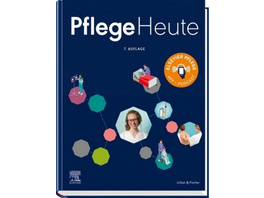 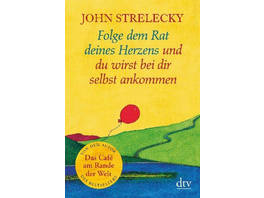 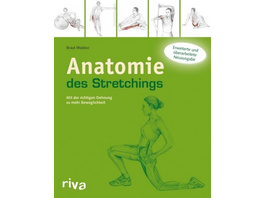 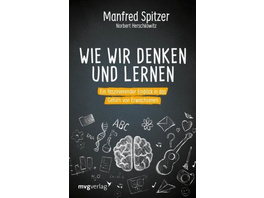 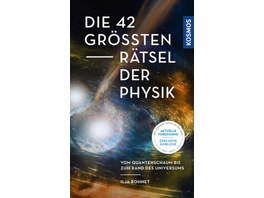 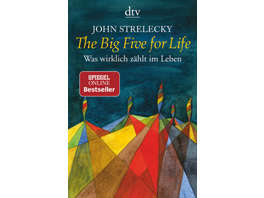