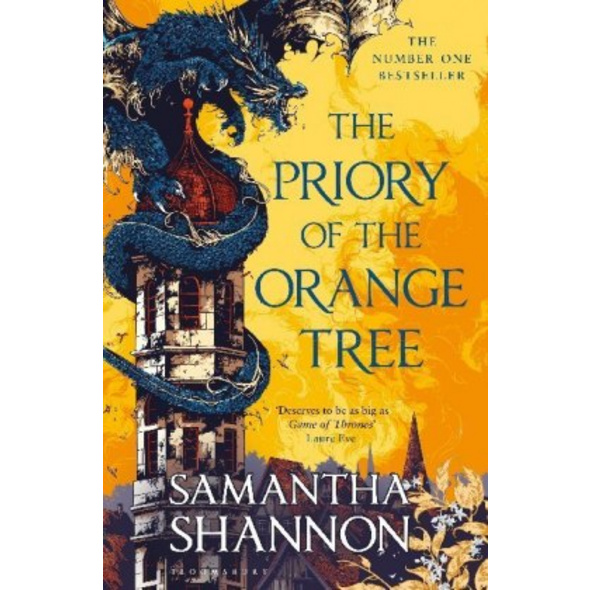 Reihe: Königin von Inys , The Roots of Chaos/1
848 Seiten
1 double-spread illustrated map, 2 x single spread maps
von 2020
Sprache: Englisch
Best.-Nr.330788
THE INTERNATIONAL BESTSELLERA world divided. A queendom without an heir. An ancient enemy awakens.'Epic' Guardian'Majestic' Daily Mail'The new Game of Thrones' StylistAn enthralling, epic fantasy about a world on the brink of war with dragons - and the women who must lead the fight to save it.The House of Berethnet has ruled Inys for a thousand years. Still unwed, Queen Sabran the Ninth must conceive a daughter to protect her realm from destruction - but assassins are getting closer to her door.Ead Duryan is an outsider at court. Though she has risen to the position of lady-in-waiting, she is loyal to a hidden society of mages. Ead keeps a watchful eye on Sabran, secretly protecting her with forbidden magic.Across the dark sea, Tané has trained to be a dragonrider since she was a child, but is forced to make a choice that could see her life unravel.Meanwhile, the divided East and West refuse to parley, and forces of chaos are rising from their sleep...